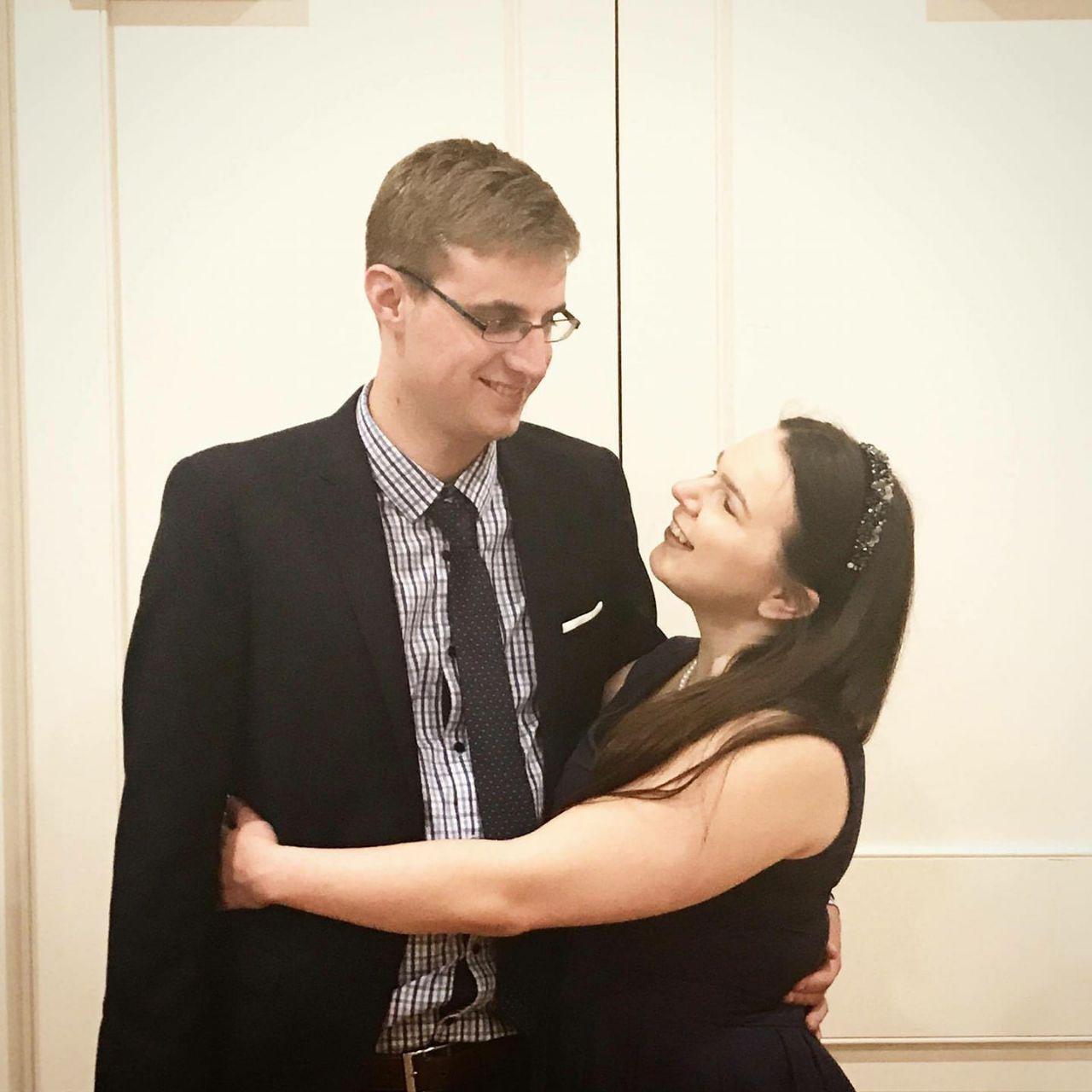 There’s not much scope for women to be an active part of the National Socialist movement except as “breeders”. So it is unusual to see a woman as part of the core team. Lisa Sandford has come a long way from Melbourne as the “anti-feminist who believes in equality of the sexes” to Canberra and fully embracing the 1488 ethno-nationalist agenda.

In an interview with the National Post (July 25, 2014), 22-year-old Sandford rejected feminism “with a vengeance, brushing it off as a 'rude and nasty' movement”. She explained that “If feminism really accepted equality, they would not tell me my views are wrong, they would accept it and let me be.” As we will see, Sandford’s abhorrent views go beyond some Handmaid’s Tale view of the sexes. 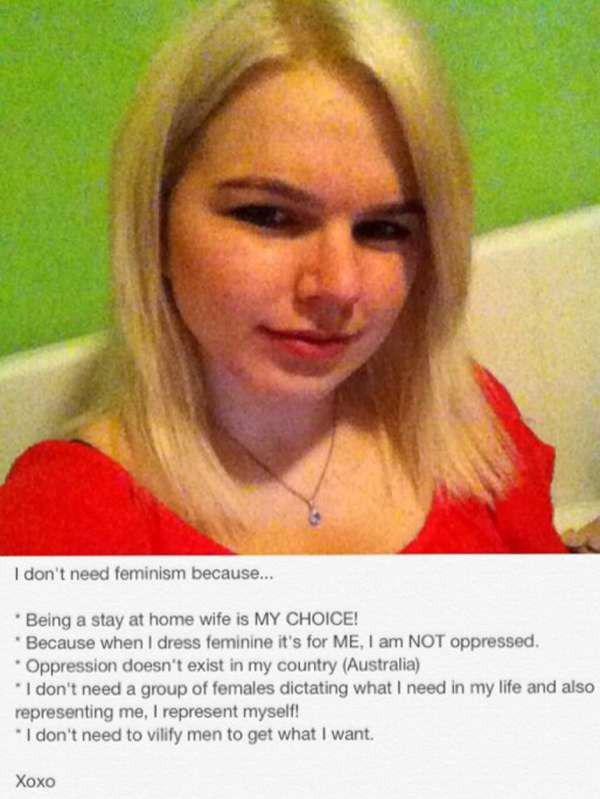 Sandford was the main Admin in a short-lived Facebook group created in 2017 to unite women of the far-right, called the Australian Women’s Association. This group formed out of a call by “The Aussie Fascist”, to provide something for the ladies who don’t like a “sausage fest”. 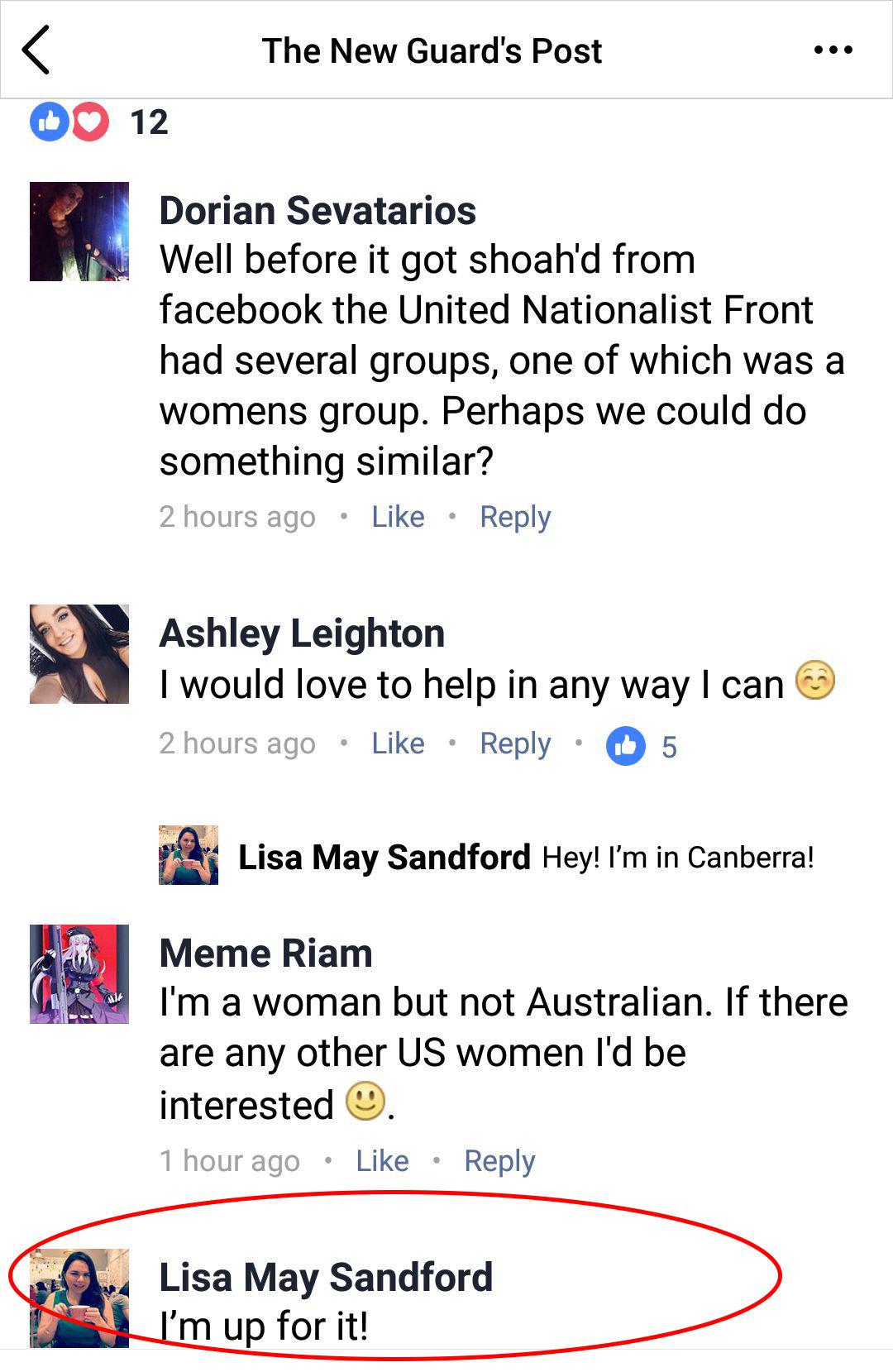 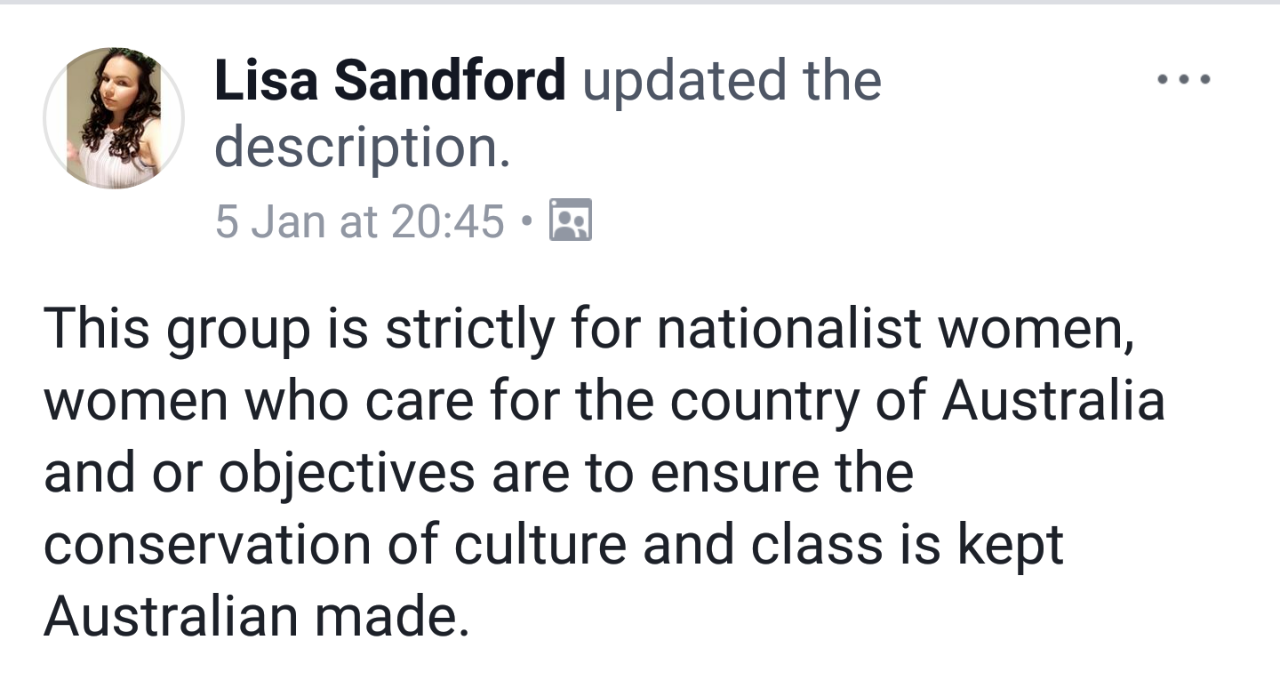 Graced with the lovely feminine touch of a pink Black Sun, the Australian Women’s Association's Instagram started recruiting using a notorious photo of Nazis out for a day trip to a holiday camp near Auschwitz. 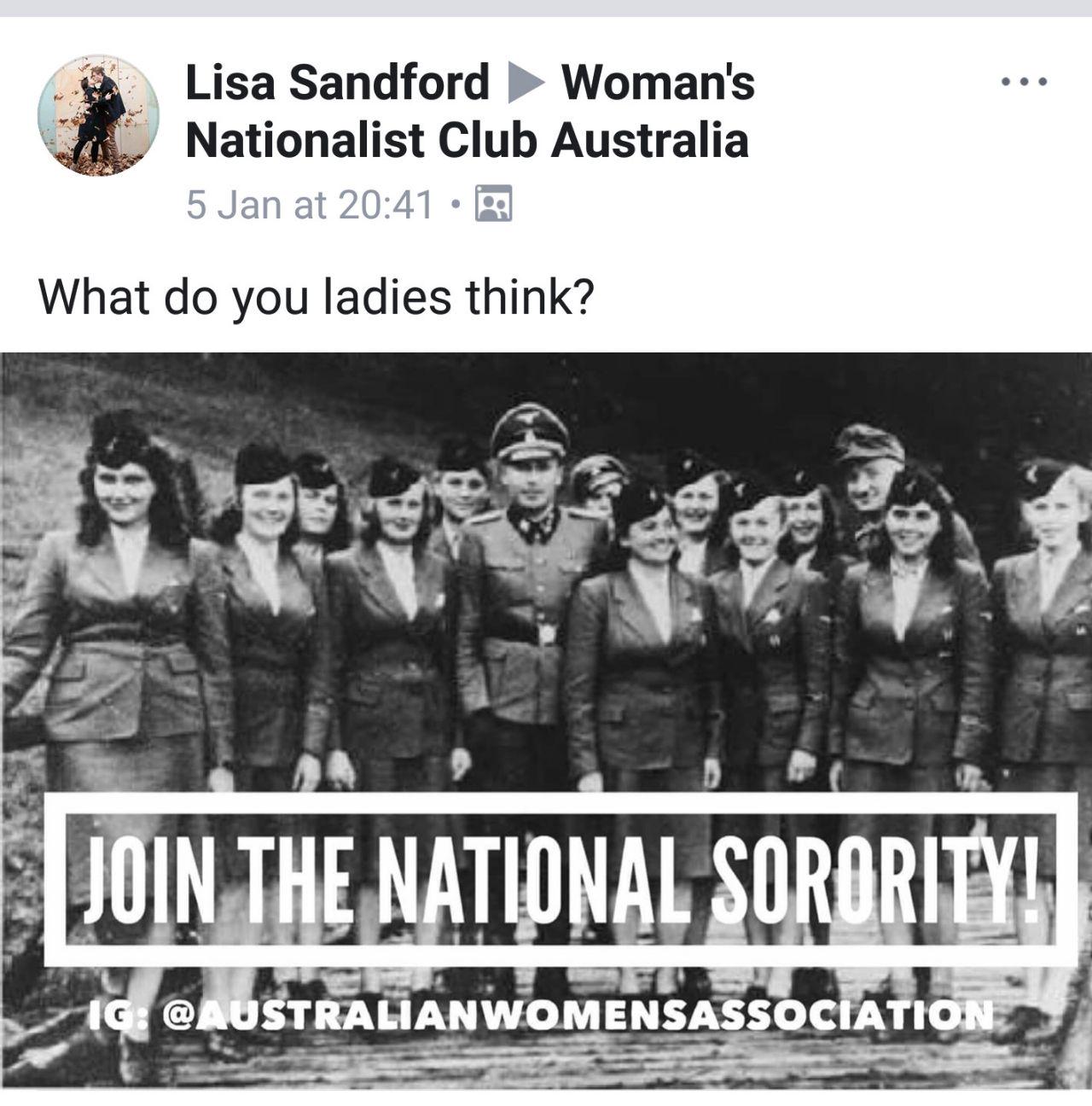 The group did nothing much but post a few examples of super-breeders (“8 kids before the age of 30 with this one weird trick!”) and a few lame memes in the ‘Fashwave’ style. 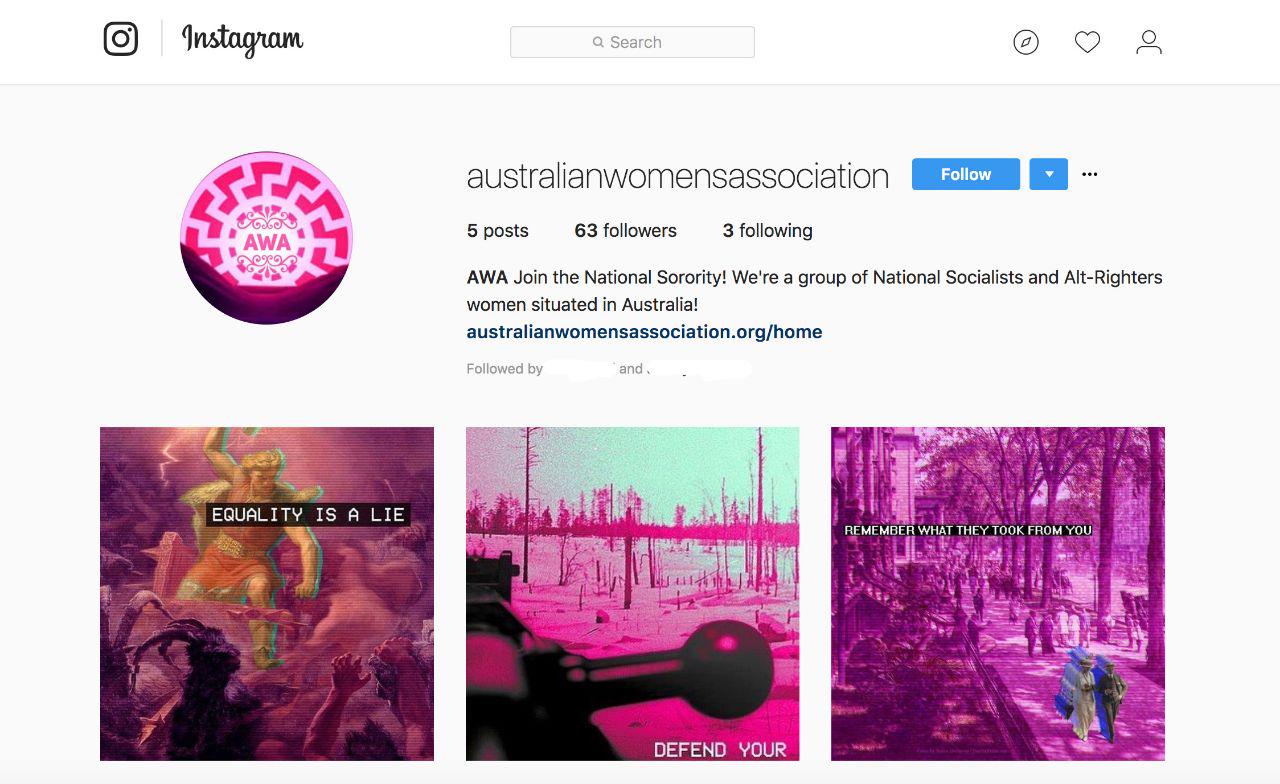 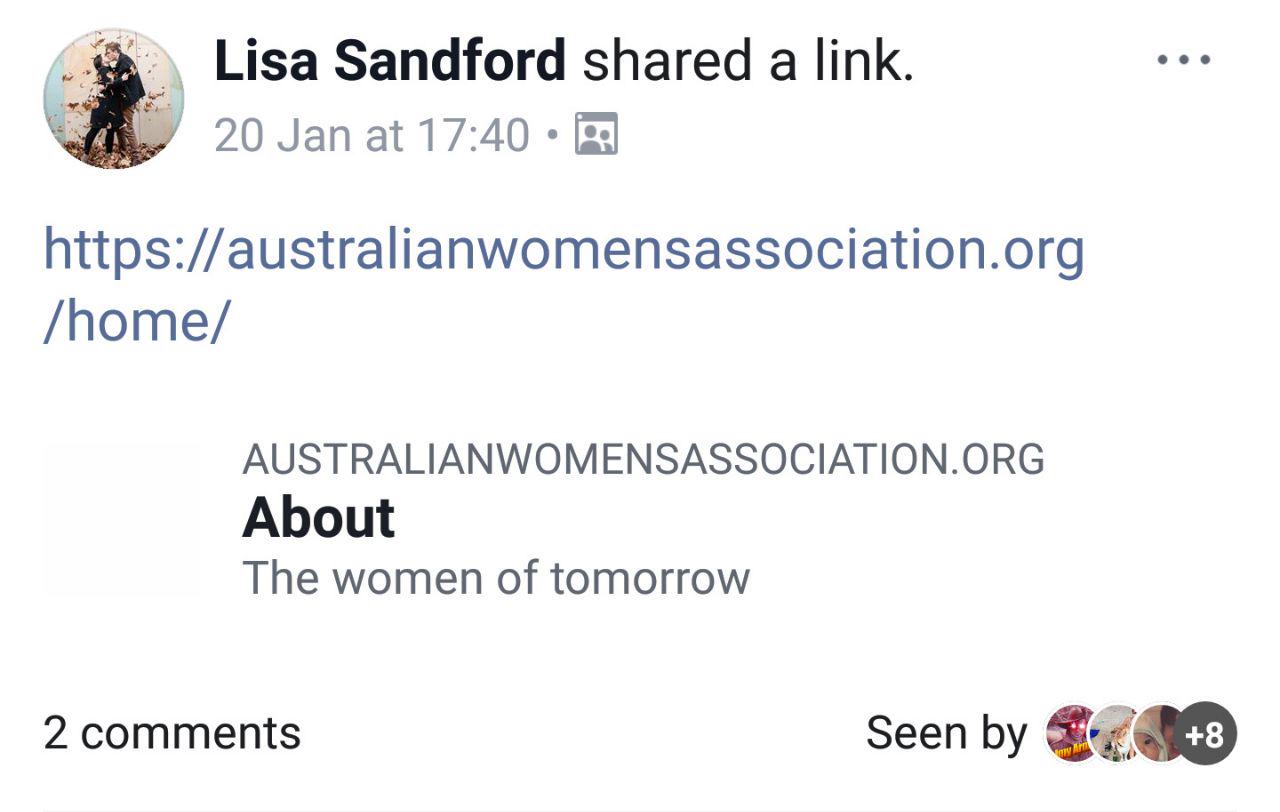 Sandford, however, was not just sitting around. She got engaged to boyfriend Justin Beulah and later hosted several of the Neo-Nazi gang at their engagement party: 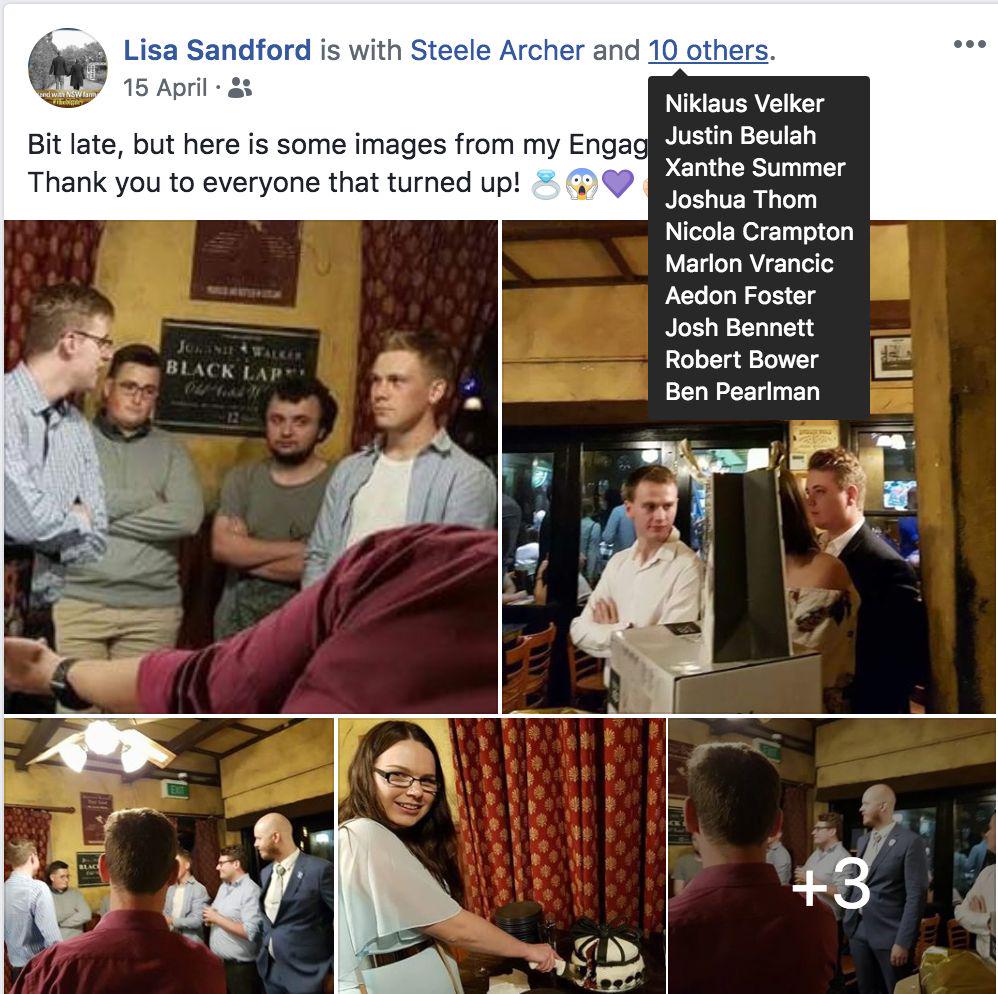 A couple of more familiar faces and names... 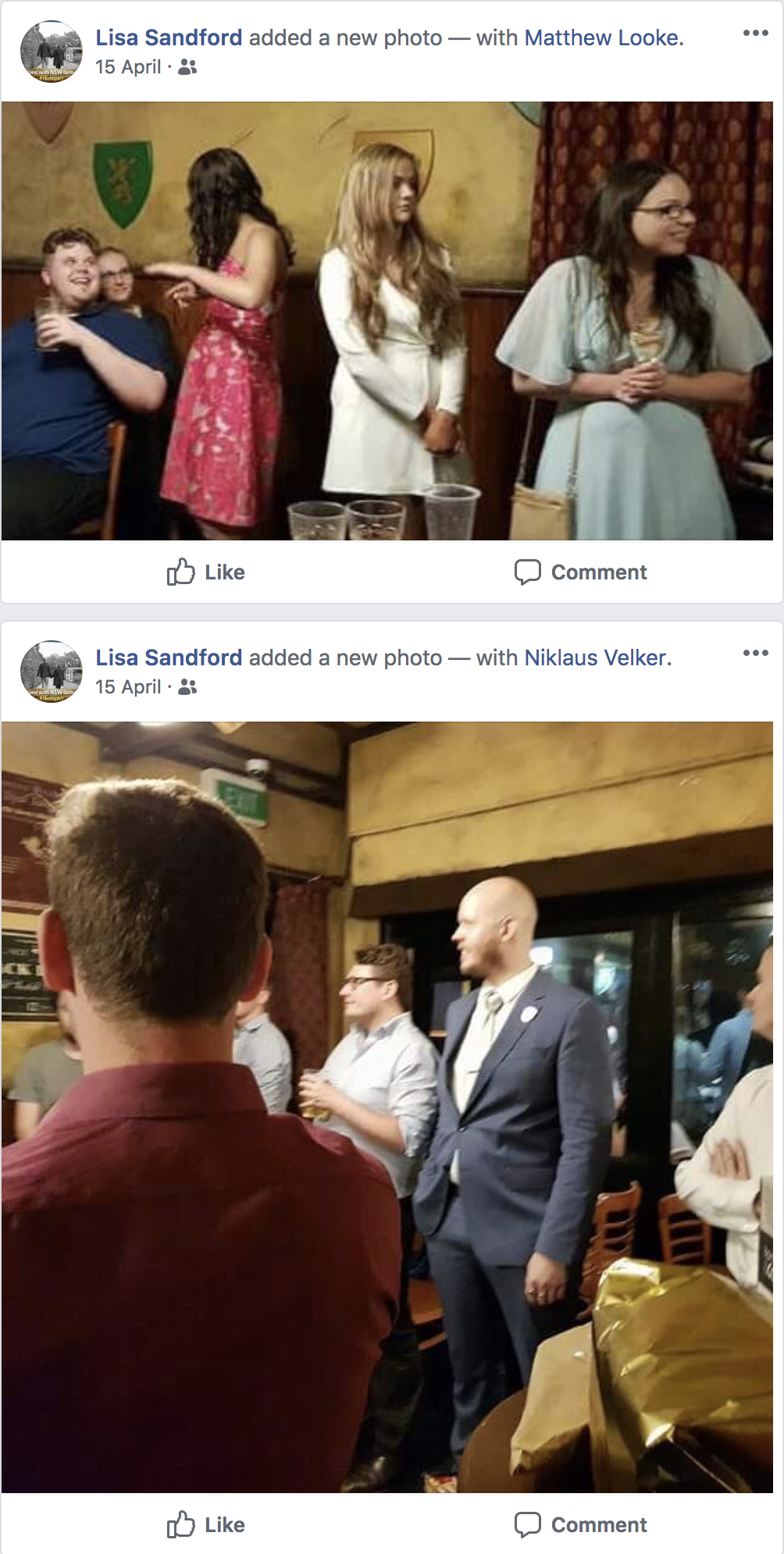 Sandford was also busy becoming an integral part of the Neo-Nazi takeover of the NSW Young Nationals in 2018, along with Dominos Pizza delivery boy and uni student fiancé, Justin Beulah. Justin is studying a Bachelor of Commerce at University of Canberra and is expected to graduate in 2019. 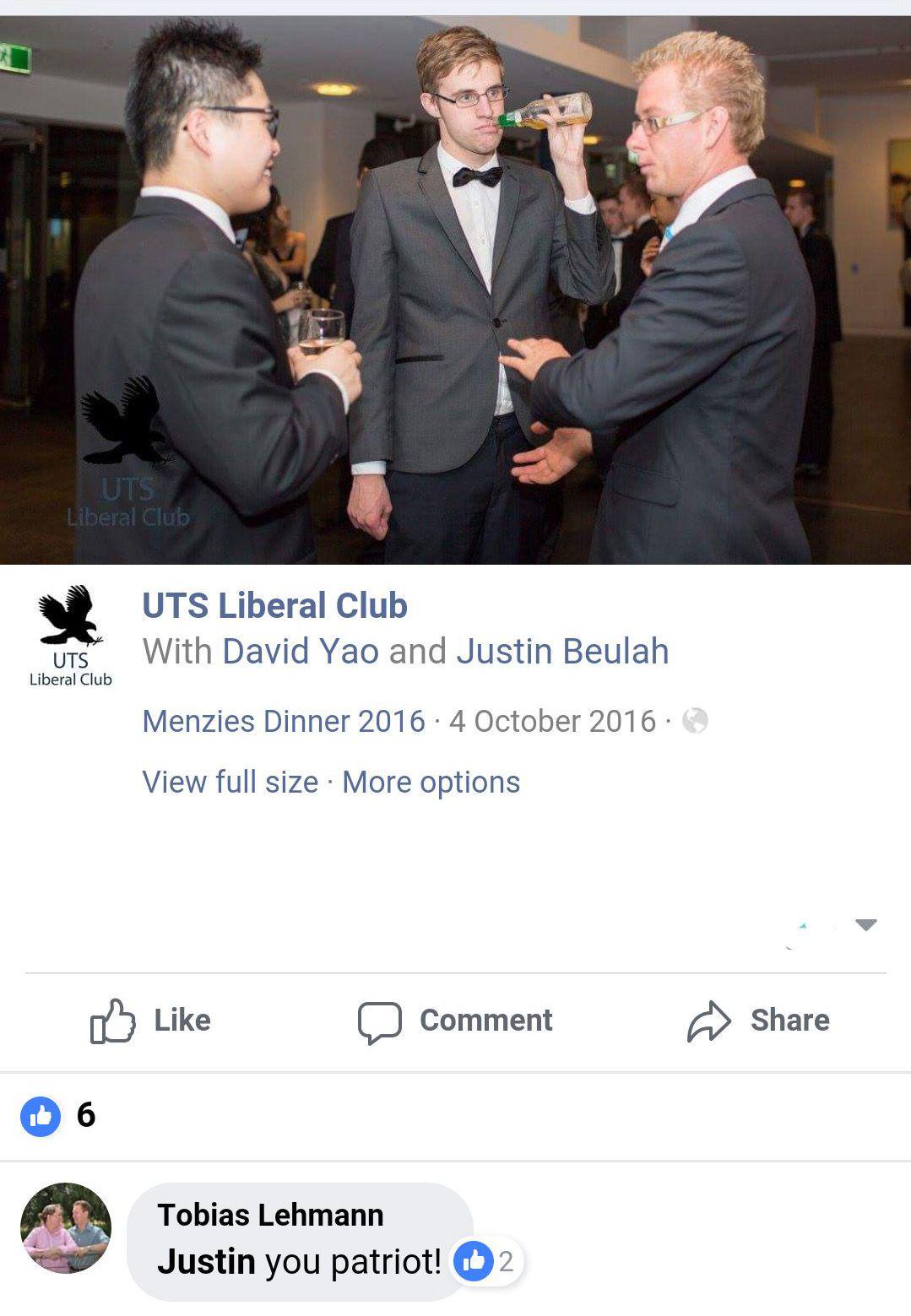 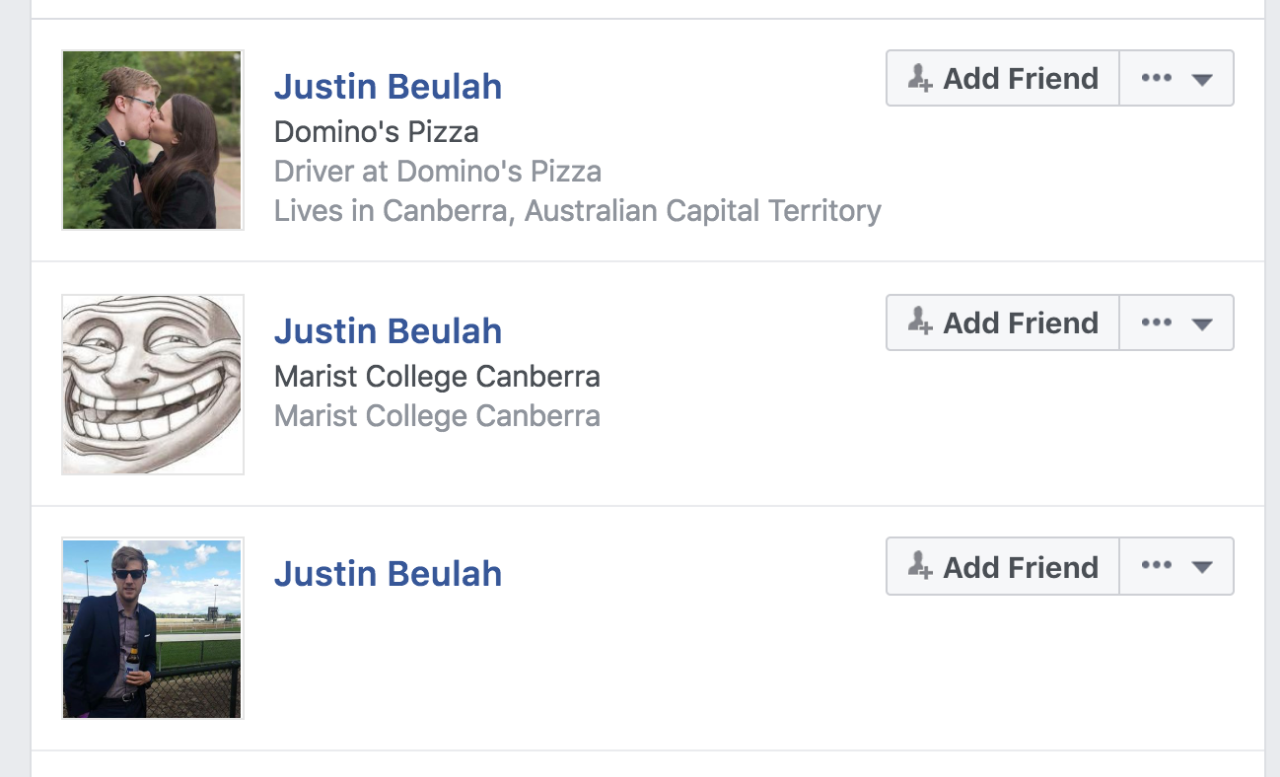 As the only woman in the group, and with a very low profile on social media (we suspect this is because she may be a political staffer), Sandford has flown somewhat under the radar, despite being elected to the NSW Young Nationals Executive as the Fundraising Officer: 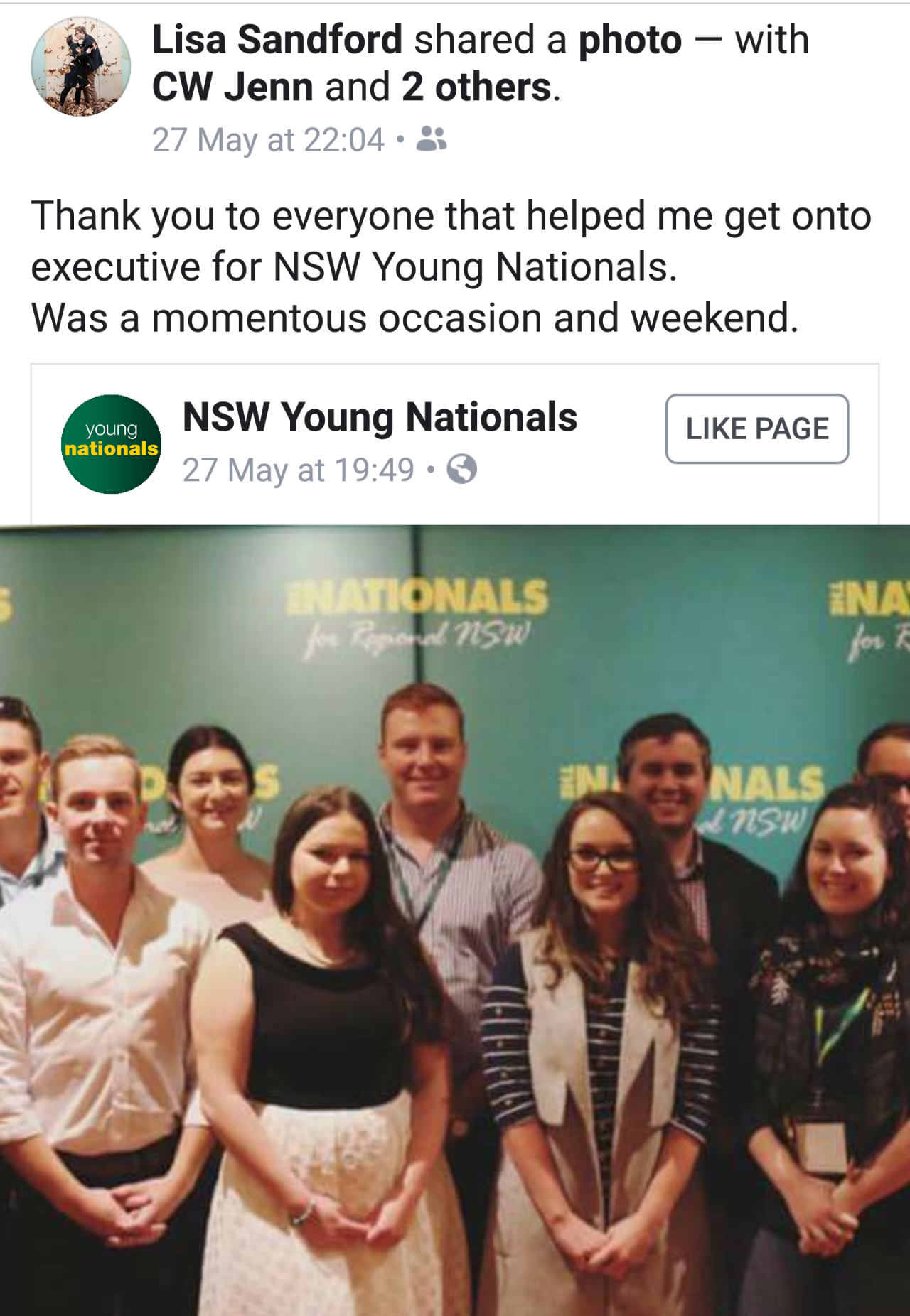 She proved useful to the takeover group, being the only “ethno-nationalist” apart from Jennings to propose a motion:

I call upon the NSW Young Nationals to support Australia becoming a republic and to host a legally binding referendum regarding this matter.

As detailed here the takeover bid attracted media attention. Questions were asked about the political beliefs of the new influx of members.

Within hours, Sandford was in a panic. The Australian Women's Association Facebook group's settings were changed from Closed to Secret to Deleted. 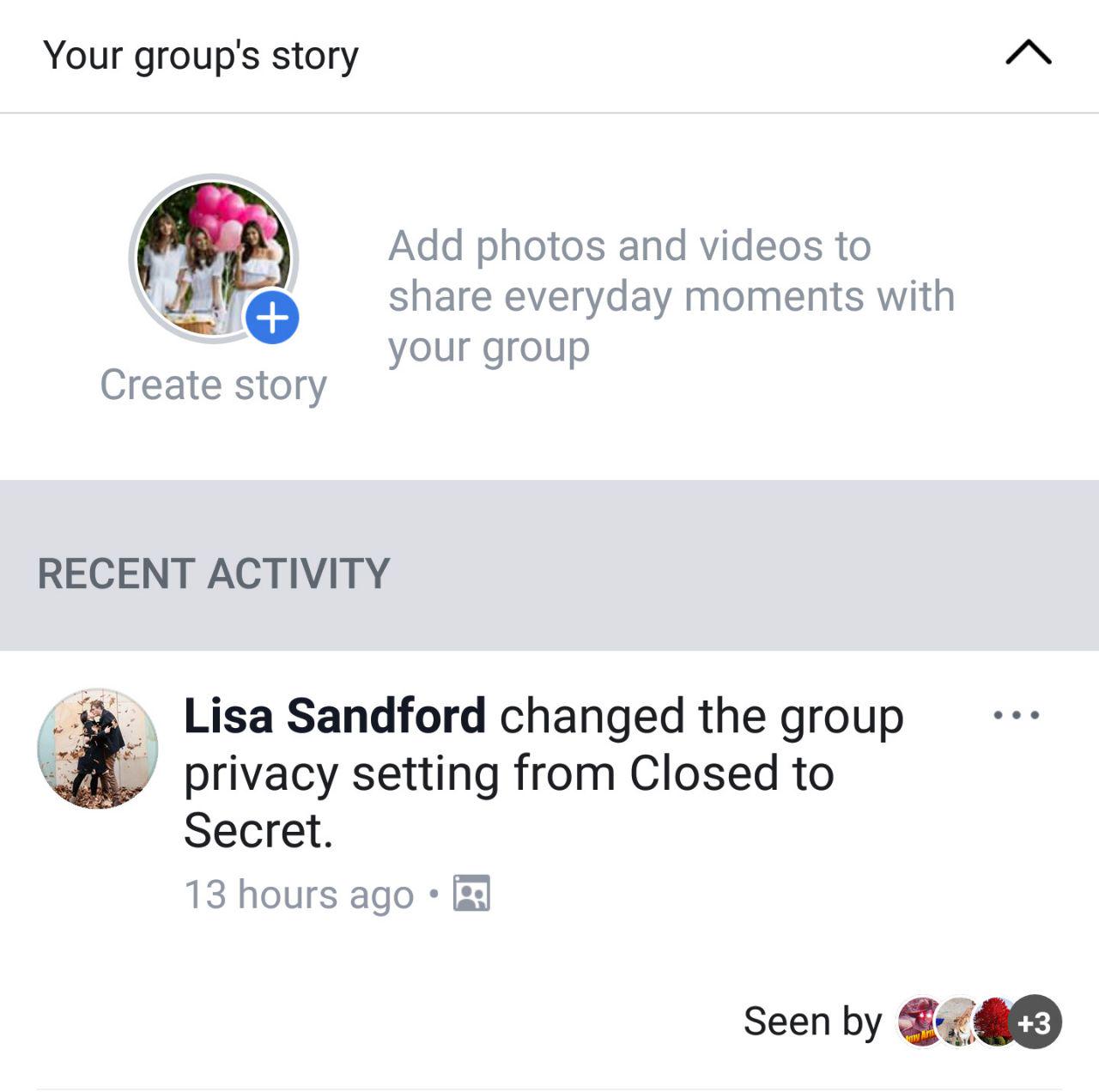 As for Lisa Sandford's fiancé Justin Beulah? Justin has identified as alt-right for at least two to three years, with boring and predictable views. He went through a period of being obsessed with US politics and Donald Trump, he hates refugees, holds strange conspiracy theories about homosexuals, and he's really not very bright (as pointed out by other members of AYPS – Australian Youth Political Space Facebook group, which is really saying something). 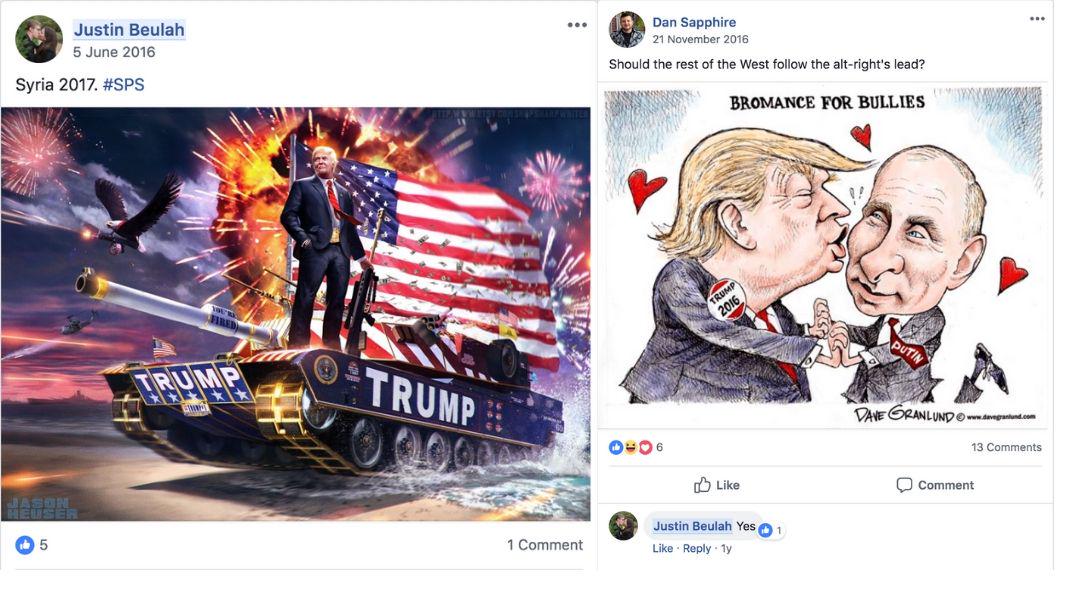 You'd be forgiven for thinking that Justin Beulah was just another edgelord or “ironic” shitposter if he wasn't engaged to a Neo-Nazi who he infiltrated and stacked a major political party alongside. Also if he didn't post political quizzes about fascist ideology in the same Facebook group, admitting he'd be a Blackshirt: 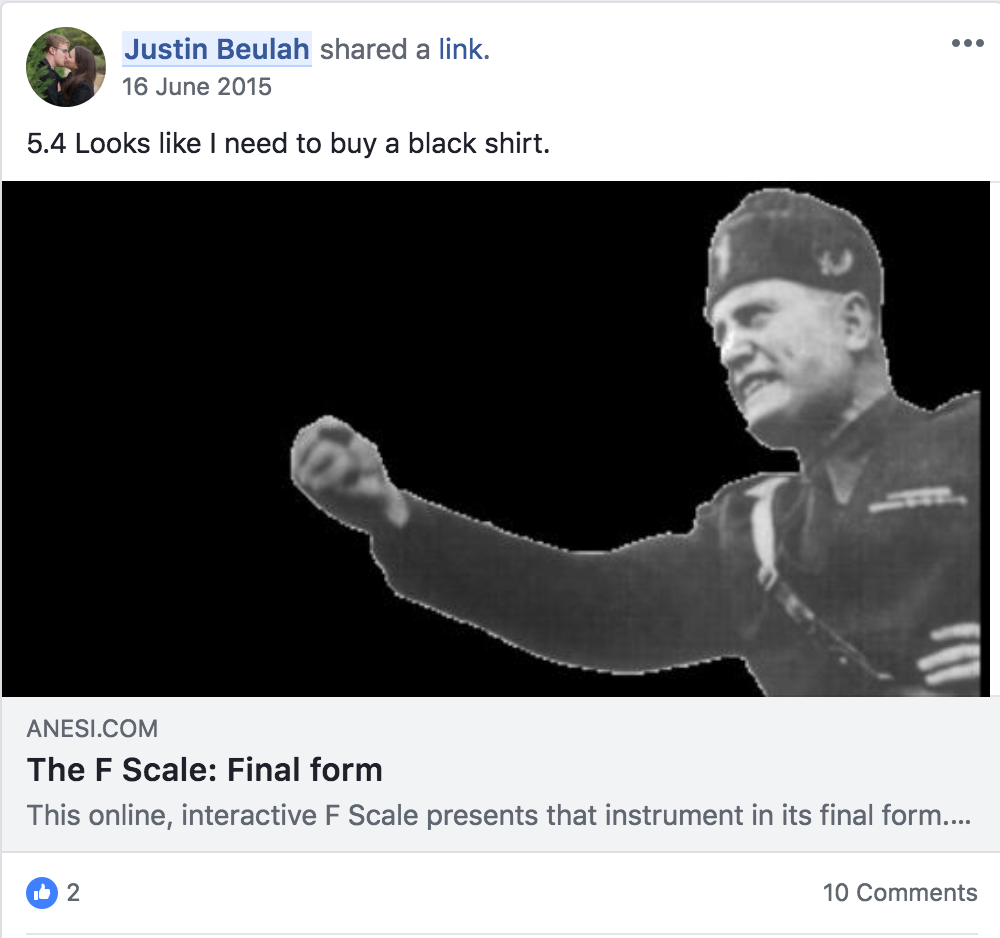 The Nationals may also wish to take note of this thread (uncropped version here with full comments) with Justin's comments from the AYPS Facebook group three years ago: 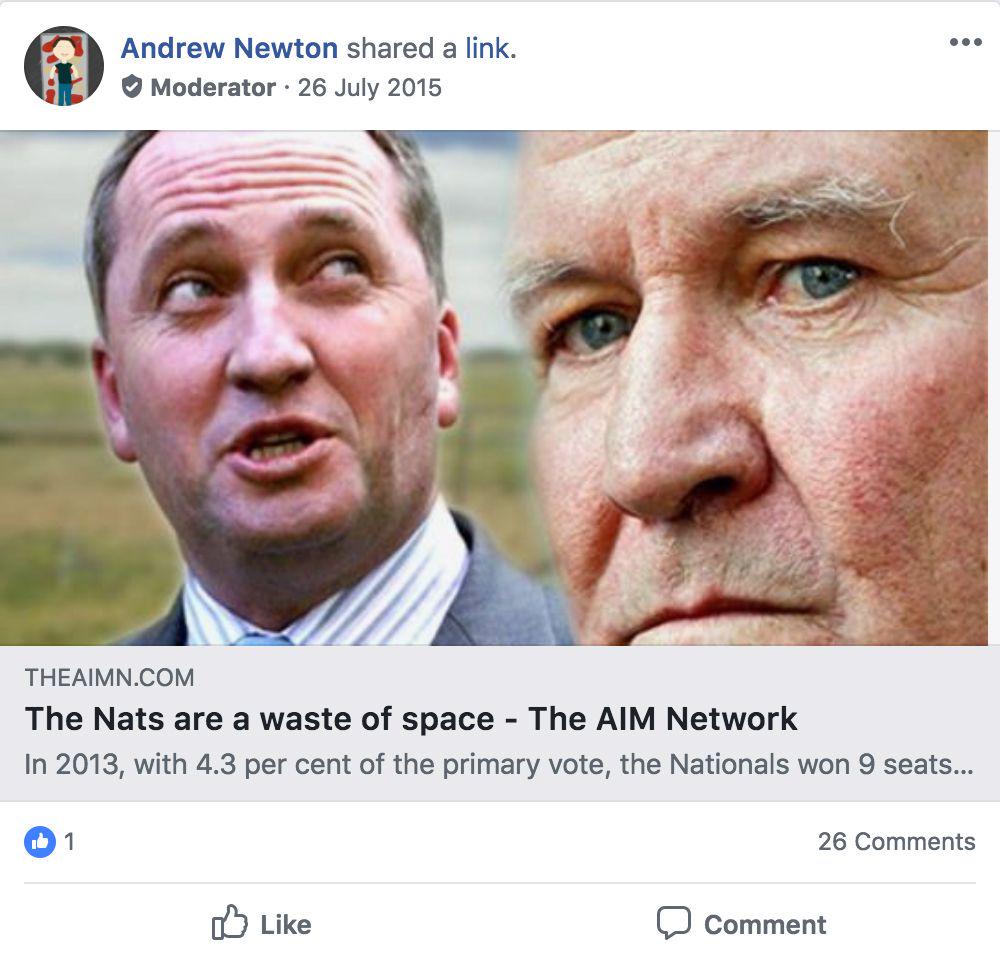 We have NFI what Beulah is trying to say either (perhaps he tries to troll so hard he has trouble making sense), but these earlier views didn't stop him from joining The National Party as part of a Neo-Nazi infiltration and stack a few years later.

A cherry on the cake is Lisa Sandford fighting with Felicity Sharpe in the AYPS Facebook group, where Lisa tries to defend Neo-Nazi Matthew Grant and deflect from knowing him at the same time:

So have Sandford’s political views changed? Unfortunately, not. She’s a strong admirer of American Neo-Nazi David Lane’s “88 precepts”. To recap, Lane is the notorious white supremacist who coined the 14 words (“We must secure the existence of our people and a future for white children”). His “88 Precepts” essay outlines his Nazi beliefs: race-mixing is the greatest threat to the Aryan race; homosexuality is a crime against nature; forced integration is deliberate genocide, and Western nations are ruled by a Zionist conspiracy.

Asked on a Facebook thread for reading recommendations recently, the 88 precepts was Lisa's sole contribution:

There is hope, for Lisa however. No doubt she will soon retreat from political life to breed the next generation of Aryan Nation.